Dec 10, 2021 by Walfinds-Excavate The Best Cat Toys For Bored Cats

The British shorthair cat is an ancient cat breed, its history can be traced back to the domestic cat of the ancient Roman period, which is also the native Egyptian cat. When Rome invaded Great Britain, it also brought Egyptian native cats to Great Britain. After crossing with European wild cats, they gradually formed British shorthair cats, which were loved by the locals.

But the good times did not last long. During World War I, with the invasion of Persian cats and other long-haired cats, the popularity of the British Short was significantly reduced. Due to various factors, purebred British shorthair cats and Persian cats were crossed. As a result, a large number of long hair and short hair appeared at that time. After the end of World War II, the breeders, in order to retrieve the purebred British short, after generations of careful breeding, finally formed the current British shorthair cat. 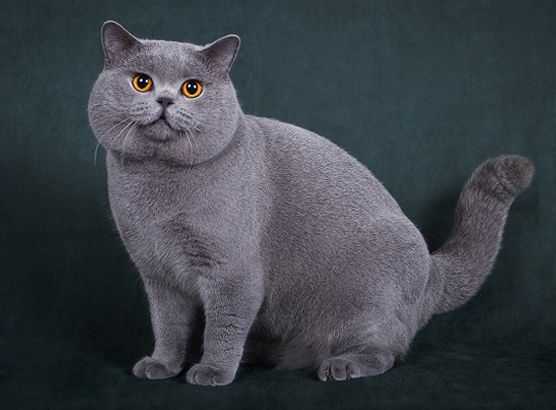 After understanding the history of shorthair, let's take a look at shorthair's genetic diseases. 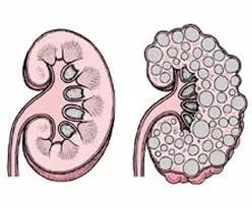 The clinical symptoms are polydipsia, polyuria, lack of energy, loss of appetite, and weight loss. Under normal circumstances, cat polycystic kidney disease itself does not show symptoms, but it grows larger with age, and will eventually compress the kidney parenchyma and cause irreversible renal failure.
Among them, Jinjila, Cornish curly cat, German curly cat, Garfield, Persian, and puppet cats are susceptible to this disease, so more attention should be paid to the breeding process.

A genetic disease common to most breeds of cats, except for a few breeds such as puppets, most of them are recessive genes. It is a common type of heart disease in cats and is often accompanied by cat obesity.

There are no obvious clinical symptoms. The organ change is a thickening of the heart muscle wall, which causes the volume of the ventricle to decrease, which affects the heart's ability to transport blood to all parts of the body. It can cause heart failure, blood clots, and sometimes sudden death.

Among them, American shorthair cats, puppet cats, Maine Coon cats, Norwegian forest cats, Persian cats, Sphinx hairless cats and leopard cats are susceptible to this disease, so more attention should be paid to the breeding process.

The history of the Siamese cat is longer than that of the British shorthair cat, and it is one of the oldest and earliest recognized native breeds. Originated in Thailand, it was originally raised for the Thai royal family and large monasteries. In the late 19th century, it was introduced to the United Kingdom. Since then, Siamese cats have become a breed favored by cat slaves. 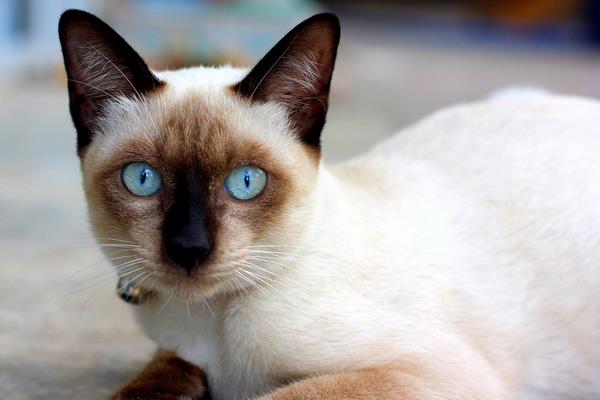 Next, let's take a look at the genetic diseases in Siam.

Because of inbreeding, Siamese cats may have genetic defects with folded tails or curly tails. Apart from being unsightly, this defect has no other problems.

However, Siamese cats with fold-tail defects are also more likely to develop other genetic diseases. 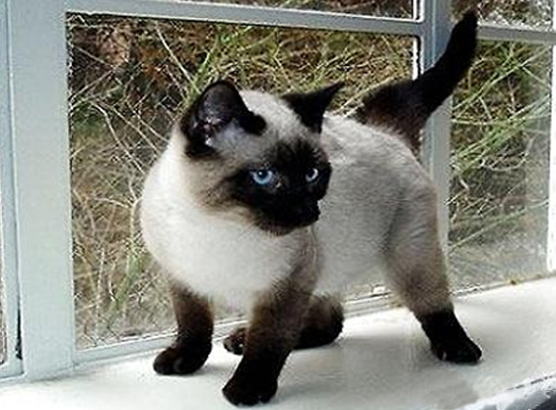 Asthma is a very common respiratory disease in cats, but Siamese cats have genes for asthma. In many cases, asthma can be induced. Some breeds of cats without hereditary asthma can also cause asthma due to allergies.

The clinical symptoms include straightening of the head and neck, widening of the eyes, and occasional salivation symptoms, followed by increased breathing sounds and loud wheezing, usually lasting from a few seconds to a few minutes, touching or calling at this time Cats will not have any obvious reactions, coughing, retching, or vomiting, and will develop symptoms such as respiratory distress, dyspnea, or even mouth breathing.

Retinal weakness usually occurs between the ages of 3 to 5 years, and it is not very common, but once it occurs, it may cause the cat to become blind and cannot be treated.

Retinal weakness is painless, and there is no obvious appearance abnormality. Generally, tears, shame, increased eye discharge, redness, and swelling will not occur. In many cases, the shoveling officer will take the cat to the hospital for examination only when he finds that the cat's behavior has changed.

Among them, leopard cats, Munchkin short-footed cats, Persian cats, Konis curl cats, and other breeds are susceptible to this disease, so more attention should be paid during the breeding process.

Hip dysplasia is generally more likely to occur in poodles but is not common in cats, and mostly occurs in native cats. It can be diagnosed by filming, mild cases can be controlled with drugs, and severe cases can also be treated by surgery.

The clinical symptoms are manifested as the outer horoscope of the cat's hind legs, a series of manifestations such as reduced activity caused by the pain of joint inflammation, obstacles in getting up and jumping, strange gait, lameness, excessive hair licking, and loss of appetite. In severe cases, the cat's patella can be dislocated.

Among them, leopard cats, Persian cats, Maine Coon cats, German curly cats, Abyssinian cats, Scottish fold cats, and other breeds are susceptible to this disease, so more attention should be paid to the breeding process.
In addition, some cats with feline pan-leukocyte syndrome have a certain chance of causing hip dysplasia after recovery. 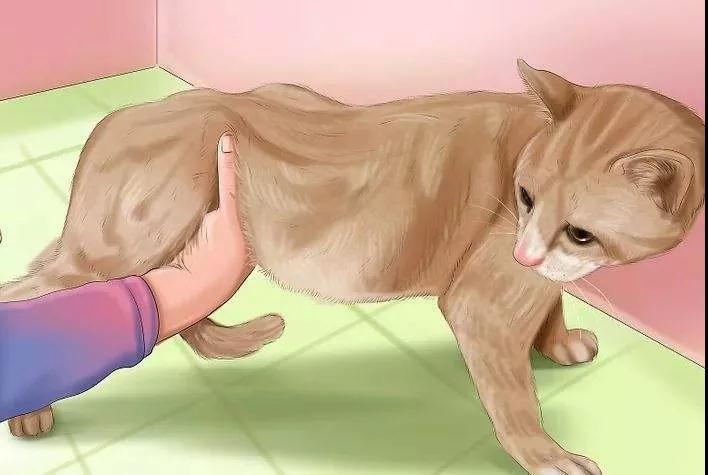 There are also diseases such as Niemann Pick’s disease, mucopolysaccharidosis, gangliosidosis, amyloidosis, etc., which are also genetic diseases of Siamese cats, but they are not common and the genetic probability is low. Because of the limited space, they are not Introduced one by one.

Although only two cat breeds are listed, there are actually many breeds involved. A table will be listed below for everyone to find.

In fact, the genetic diseases of cats are not terrible, and not all cats are bound to be sick. As long as you pay more attention to the normal feeding process, do not deliberately scare the cats, do unnecessary training, and send them to the doctor if they are sick. Too worried.