12 knowledge points about cats, how many do you know?

Oct 21, 2021 by Walfinds-Excavate The Best Cat Toys For Bored Cats

They stole our hearts and manipulated our lives, but how much do you know about your cat? You may think you know everything about cats, but you will be surprised to find that when it comes to our feline friends, there are so many that you still don't know. Of course, they are complex creatures. This is why we have listed some of the most basic but important facts about cats that everyone should know. Whether you are already a know-it-all or a stranger who doesn't know anything about cats, you will want to remember the stories of these cats and share them with your friends. 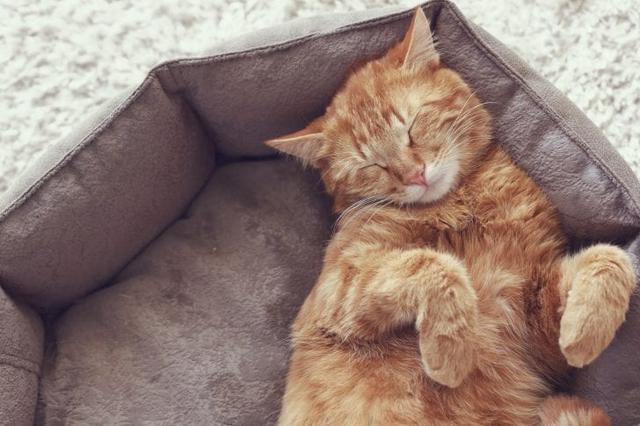 They are called sleeping kittens for a reason. On average, each cat sleeps 16-18 hours a day. Approximately 70% of a cat's life is asleep. Sounds surprising, doesn't it? But the fact about cats is that they like to nap during the day, but their most active time is at dawn and dusk. This is why your cat is walking along the corridor at 4 in the morning.

Humans have lower and upper eyelids, and cats have an additional third eyelid. Its technical name is micro-membrane. It cuts through the eyes diagonally from its corner. The movement speed of the third eyelid is faster than the other two eyelids, which can effectively remove the debris from the eyes. Therefore, when your cat is about to pounce on the mouse, it can use the third eyelid to prevent dust and other small particles from obstructing its vision.

3. Cats can make about 100 different sounds

Everyone knows that cat's meow. This is the basic content of preschool education. But meow is not the only sound made by cats. Most cats can make about 100 different sounds. There are grunts, trills, chirps, chatter, growls, growls, meows, and so on. All these different sounds mean different things, so pay attention to your kitten's language to strengthen your connection and understand each other better.

4. Almost every calico cat is a female 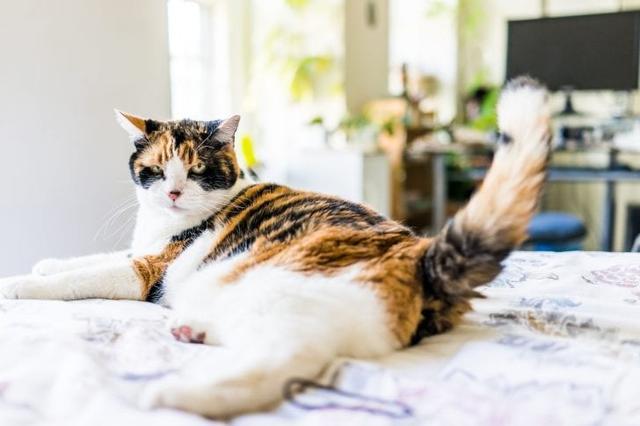 First, you need to know what a calico cat is. For those who don't know, calico is a three-color cat with white, orange, and black patches. They are beautiful cats, and more than 99% of all calicos are female. Less than 1% only occurs under rare genetic conditions.

5. Cats can jump to about six times their height

A healthy adult cat has the physical ability to jump about six times the height. Some highly athletic cats can jump higher. Their muscles and joints are designed for intense physical activity. This is why your cat can jump onto the counter and steal your food almost effortlessly.

6. Cat's eyes are better than yours

Cats not only have big and beautiful eyes but also have better eyesight than humans. When a human sees the world through a perspective of about 180 degrees, the field of view of a cat is about 200 degrees. They are also more sensitive to low light. Cats cannot be seen accurately in the dark, but they have excellent night vision capabilities. They only need a little light to see clearly.

7. Their ears are also better Above their eyes are the supersonic ears of a cat. When you are at a low level, humans and cats actually have similar hearing abilities. But when you move up to a higher pitch, the difference comes. Cats can hear sounds up to 64 kHz, 1.6 octaves more than humans, and cats can even hear sounds better than dogs.

8. The nose pads of cats are as unique as human fingerprints

If you need to find out which cat is bored and start taking things off the shelf, you can always look for nose prints. Just like human fingerprints, cat nose fingerprints are unique to each cat.

9. Owning a cat can reduce the risk of heart attack 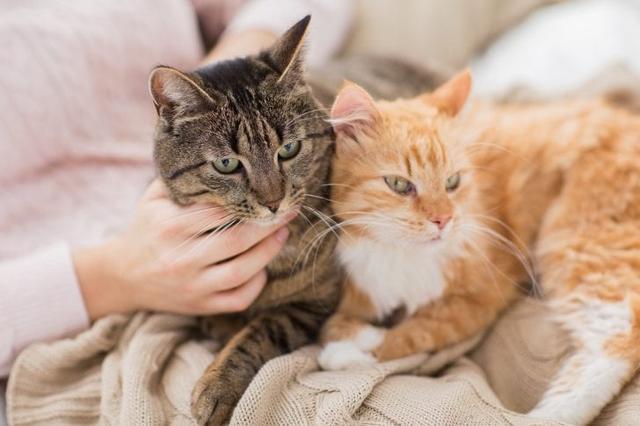 Researchers at the University of Minnesota Stroke Institute conducted a 10-year study and found that keeping a cat can reduce your risk of heart disease by about a third. The study included more than 4,000 Americans between the ages of 30 and 75. A little more than half of them are cats. Pets are great for relieving stress, and they are much more fun than taking medicine or undergoing severe surgery.

10. Many cats cannot eat too much lactose

Your cat may like milk, but many cats are lactose intolerant. When kittens are born, they have a large amount of an enzyme called lactase, which is responsible for digesting milk. But as cats grow up, they produce less lactase. Therefore, when a cat eats too much cream, it is likely to cause diarrhea. This is very important to your cat's health.

Humans have ten toes and ten fingers, while cats have a total of eighteen toes. There are five toes on the front paws and only four on the hind paws. However, not every kitten is like this. It is also common for cats to have extra toes, and these are called polytoed cats.

12. Cats use their whiskers to perceive space The beards are super cute, and they have a practical purpose. These tactile hairs grow on the cat's mouth and eyebrows. They are used to detect the position and size of an object. They are especially useful when cats are moving in the dark or trying to hide.